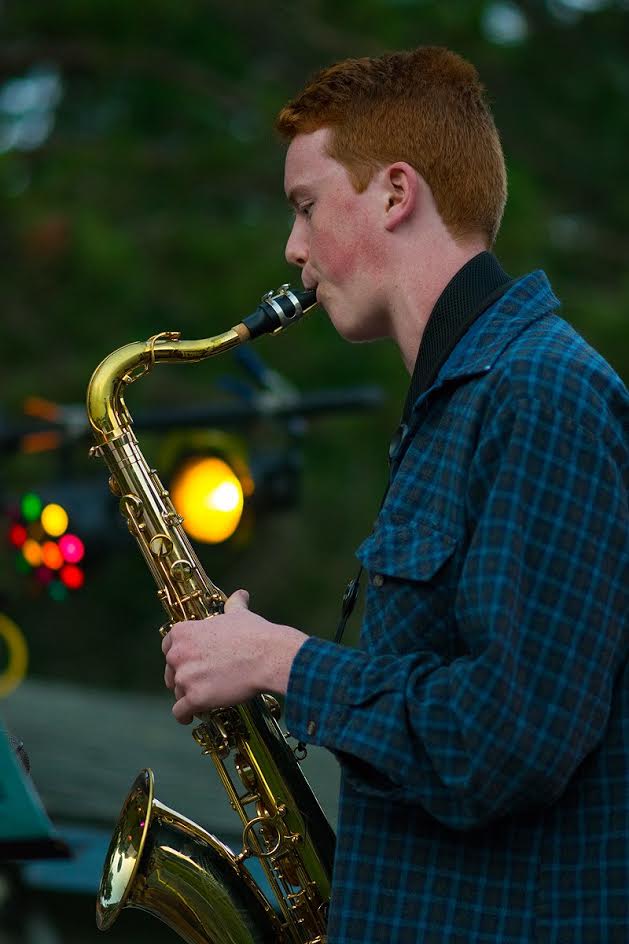 Hello! My name is Henry Raker, and I’m a New York/Maine-based saxophonist and clarinetist.

Growing up, my father played me a lot of gospel music, disco, and classic rock, which all influenced my ears greatly. In high school, I heard Duke Ellington for the first time, and then Johnny Hodges, and then Charlie Parker, all of whom inspired me to discover my musical potential.

Originally from Brunswick, Maine, I have been playing saxophone since the age of 10. I've played with all sorts of bands raging from wind ensembles to traditional jazz bands to Greatful Dead cover bands to ska bands to free improvisation-based bands. I love it all.

I released my most recent EP, "The Mariner," back in May, and you can find it all over the internet!

Also, the debut albums for my new duo, Melon Shades, is set to release on January 11th, and the debut album of a band I'm in called The Astral Pines is releasing on December 31st!

I am currently writing a lot of new music and playing with everyone I can.

Also, rumor has it that Sticker Incentive will be having a reunion tour this summer...


I strongly believe that there is no correct way to create art. If I hear something, I try my best to play it. Everyone just has to do whatever it is that makes them happy.